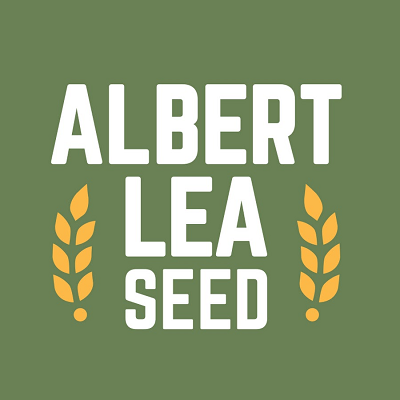 “We firmly believe that integrating the Viking & Blue River Organic seed brands will be a real benefit to organic farmers,” said Albert Lea Seed President Mac Ehrhardt. “The combined company will provide the best selection of organic-specific genetics, delivered by a farmer-focused team that specializes in organic agriculture and from a family-owned company that is committed to the long-term growth and success of organic agriculture.”

Highlights of the Acquisition:

• Brings experienced industry leaders to the Albert Lea Seed team and will expand the organization’s relationships in the organic farming market.

“We have long admired the success of Albert Lea Seed. We are proud to join forces with them to accelerate our successes and seize the opportunity to further evolve the organic farming industry,” said Maury Johnson, co-founder of Blue River Organic Seed.

“We cherish our Midwest roots, and we remain committed to ensuring that farmers all across the country will benefit from the responsible production, sale and use of our organic products.”

Albert Lea Seed currently serves more than 6,000 customers. The addition of Blue River will double the size of its organic corn and soybean seed business and will enable it to serve customers and dealers across the U.S. more efficiently.