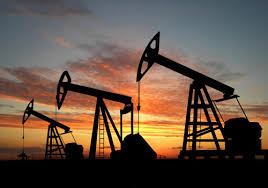 “Any of these smaller fixes to the program are just symptoms of a larger problem which is the underlying program,” says Frank Macchiarola, downstream director for API.

API opposes allowing broader sale of E15, saying it agrees with EPA’s prior declarations that the agency does not have the authority to allow it. Macchiarola also doubted the agency could legally change the rules to grant credits to exported biofuel, because the law aims to boost the domestic market. “We think it’s contrary to the statute,” he said. He also did not think EPA could redistribute the gallons small refiners avoided back to large refiners.

Sunset or nothing: Ultimately, API wants Congress to enact major changes to the program, and its top priority is having the program shut down rather than tinkering around the edges. “We’re hopeful that whatever comes of the discussion on the regulatory front, that doesn’t harm the ability to get something done legislatively,” he said.