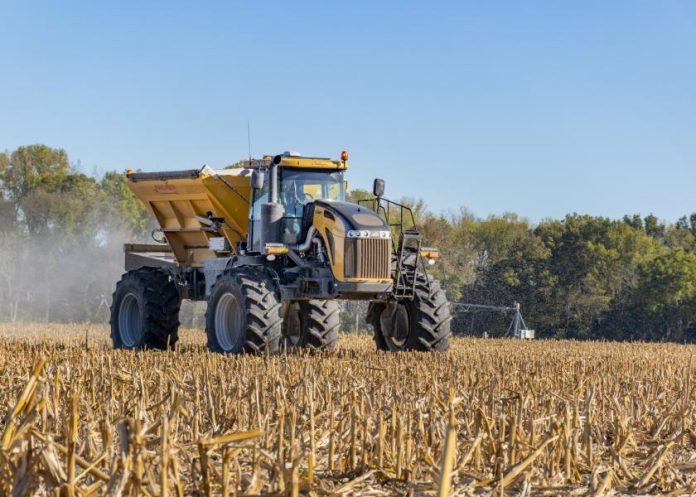 Upswing in market prices, a natural disaster and disruptions in trade and logistics have brought increased attention to the fertilizer industry.

“Jump in a time machine and go back 15 months, and if I said, hey, by the time we get to next early September we’re gonna be seeing urea barges at or above 500 bucks a ton. You would never have me back on this radio again,” Josh Linville with StoneX said on AgriTalk. “Through the end of 2020 and all of 2021, it just seems like it’s a perfect series of events—black swan events. I mean, it’s just everything that can come together to drive the price up has been and it doesn’t seem to be letting up anytime soon.”

Last week, CF Industries put out a force majeure letter for its Donaldsonville, Louisiana facility, saying there would be issues of product coming out of the facility in the aftermath of Hurricane Ida. CF Industries has 19 plants at the facility—which includes six ammonia and five urea producing plants.

Linville says it’s speculation the facility wasn’t damaged directly by the storm but rather the time it took to restore electricity to the plant and surrounding area will cause a delay in fulfilling orders.

He says the coast guard has reopened the river to vessel traffic, which is a positive sign because originally they said it could have taken up to a month.

“But that upper Mississippi shuts down for the winter time, and that date is rapidly coming up on us. Prior to the spring run, this is just one of the pinch points. And this couldn’t have happened at a worse time,” Linville says.

He says this short-term squeeze is piling on to a urea market that has been a spike in market prices.

“Less than two weeks ago, there was a September shipment, physical barge that traded $450 a ton, and just this morning (September 9) a September physical ship barge trade at $552 a ton for urea,” he says.

He notes last summer the lowest prices the market saw in the Gulf was around $200/ton.

“Our view for the rest of the 2021 calendar year is the world trade flows are tight on phosphate and urea and most every fertilizer out there,” he says.

Hear more from Linville, including his thoughts on Chinese fertilizer production and demand as well as the latest on duties on UAN in this clip from AgriTalk: