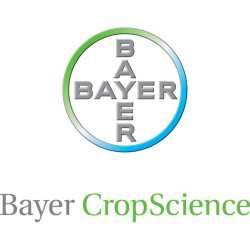 Bayer CropScience says it has discovered a new herbicide molecule.

Bob Ryder, head of research and development, says the molecule has just advanced to phase 2 in the R&D pipeline, “And it’s the first new post emergent mode of action for broadleaf weed control in 30 years.”

Ryder says it’s an example of Bayer’s investment in new methods of weed control, “The reason it’s so beneficial is that it offers very effective post-emergent control of tough grasses including some of those grasses which have been shown to be resistant to glyphosate.”

Ryder says Bayer is already working to identify and develop a biotech trait to convey herbicide tolerance to go with the new discovery.