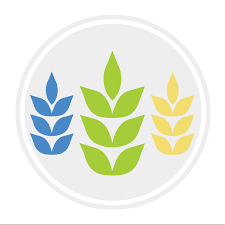 The Canadian Grain Commission is implementing amendments to the Canada Grain Act and Canada Grain Regulations as the Canada-United States-Mexico Agreement (CUSMA) comes into effect.

As a result of the agreement, the following changes take effect on July 1, 2020:

• It will be mandatory for people, including licensed grain companies, who sell grain to a Canadian Grain Commission licensee to complete a declaration of eligibility

The declaration of eligibility will provide valuable information to protect Canada’s grain quality assurance system and will ensure producers receive the appropriate grain grade and payment for deliveries. The delivery declaration regulations build on the existing declaration process already used across much of the grain sector in Western Canada. In Eastern Canada, the Canadian Grain Commission will work with grain sector stakeholders to phase in the declaration during the 2020-21 crop year.

American producers who deliver grain to Canada will have the same obligations as Canadian producers. The declarations requirement will help accommodate U.S. grain by ensuring reliable information on seed registration is provided.

Quote
“The Canada-United States-Mexico Agreement marks an important milestone in our trade relationship with the U.S. and Mexico. Delivery declarations will protect Canada’s quality assurance system while allowing American grain producers to receive an official grade.”