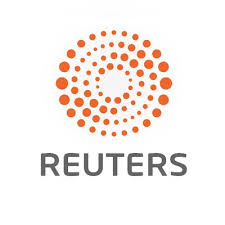 Canadian Pacific Railway (CP) (CP.TO) halted operations and locked out workers over a labor dispute early on Sunday, with each side blaming the other for a halt that will likely disrupt shipment of key commodities at a time of soaring prices.

“We are very disappointed with this turn of events,” said Teamsters Canada Rail Conference spokesperson Dave Fulton. The union said in a statement that it had begun to strike across the country in the dispute that it says affects 3,000 engineers, conductors and yard workers.

Canada’s second-biggest railroad operator accused the union of misrepresenting the company’s position, saying in a statement that the Teamsters were “well aware of the damage this reckless action will cause to the Canadian supply chain.”

Minister of Labour Seamus O’Regan Jr said CP and Teamsters were still at the table with federal mediators.

“We are monitoring the situation closely and expect the parties to keep working until they reach an agreement,” he said in a tweet just after midnight.