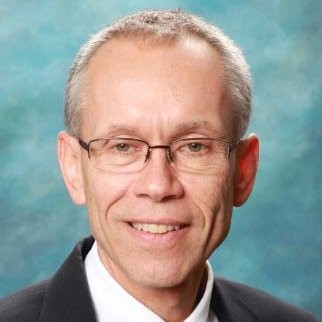 The number of farms in the United States peaked in the mid-1930s before undergoing a steep decline during the next four decades as farm operations became fully mechanized with better larger equipment. The decline since the 1970s has been more gradual and it is now projected that there are 2,012,500 farms in the U.S. with gross receipts over $1,000 annual, which is the minimum size to be counted as a farm. Of the total farms, 51.1% have gross revenues of $1,000-$9,999 and 30.4% have revenues of $1,000-$99,999. In other words, about 19% of the farms are commercial size.

In addition, the following graphic shows that the total amount of land on farms has slowly decreased since the 1950s to 895,300 acres in the U.S. that are classified as agricultural in 2021. The slow decline is mostly caused by the conversion of farmland to housing and commercial developments.

As farm numbers declined over the decades and acres decreased much more slowly, overall crop production grew many times over because of better practices, improved seed varieties, technological improvements, and equipment efficiencies.