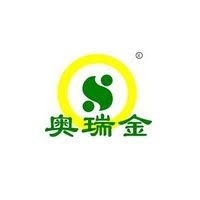 Origin Agritech Ltd. (NASDAQ: SEED) (the “Company” or “Origin”), an agriculture technology company, today announced that the Company has entered into a collaboration agreement with Biotechnology Research Institute (BRI), a division of Chinese Academy of Agriculture Sciences (CAAS) to expand collaborations in GMO soybean research and commercialization.

“We are very pleased to further deepen our collaboration with Origin,” said Dr. Li Xinhai, director of BRI, “the new agreement will definitely promote GMO soybean research and commercialization which will increase soybean production and benefit Chinese farmers and consumers in China as well as other parts of the world.”