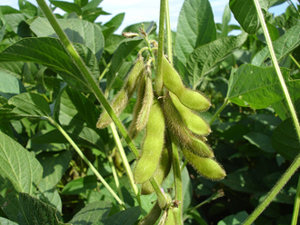 Stanford Woods Institute for the Environment

A key factor in America’s prodigious agricultural output turns out to be something farmers can do little to control: clean air. A new Stanford-led study estimates pollution reductions between 1999 and 2019 contributed to about 20 percent of the increase in corn and soybean yield gains during that period – an amount worth about $5 billion per year. 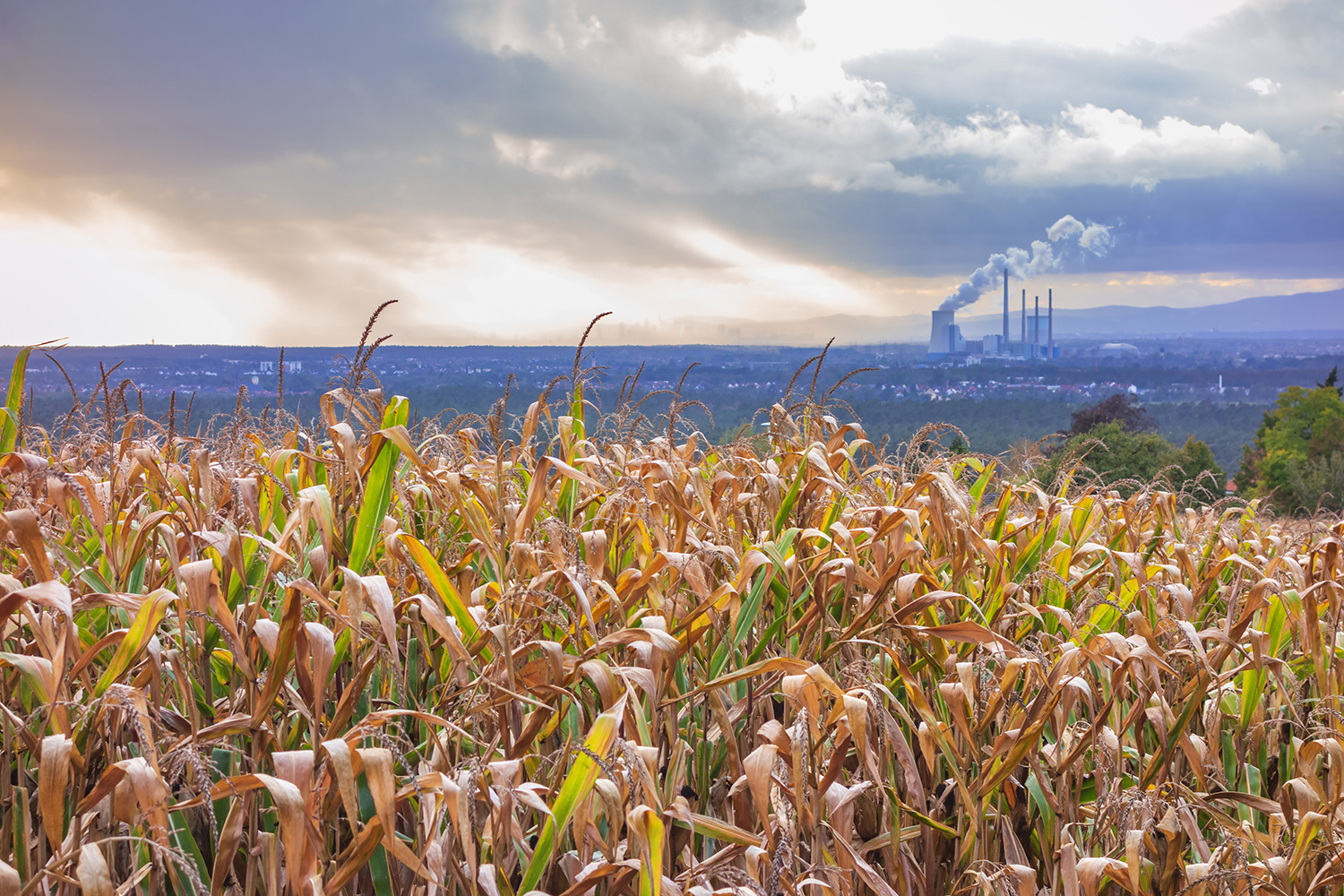 A new study estimates U.S. air pollution reductions between 1999 and 2019 contributed to about 20 percent of the increase in corn and soybean yield gains during that period. (Image credit: TT / iStock)

The analysis, published this week in Environmental Research Letters, reveals that four key air pollutants are particularly damaging to crops, and accounted for an average loss of about 5 percent of corn and soybean production over the study period. The findings could help inform technology and policy changes to benefit American agriculture, and underscore the value of reducing air pollution in other parts of the world.

“Air pollution impacts have been hard to measure in the past, because two farmers even just 10 miles apart can be facing very different air quality. By using satellites, we were able to measure very fine scale patterns and unpack the role of different pollutants,” said study lead author David Lobell, the Gloria and Richard Kushel Director of the Center on Food Security and the Environment.

The research highlights the considerable power of satellites to illuminate pollution impacts at a scale not possible otherwise. That power could be of even greater value in countries with less access to air monitors and yield data.

Scientists have long known that air pollution is toxic to plant life in high doses, but not how much farmers’ yields are actually hurt at current levels. The impact of pollution on agriculture overall, as well as the effects of individual pollutants, has also remained unknown.

The U.S. accounts for one-third of global corn and soybean production.

Ozone is the result of heat and sunlight-driven chemical reactions between nitrogen and hydrocarbons, such as those found in car exhaust. Particulate matter refers to large particles of dust, dirt, soot or smoke. Nitrogen dioxide and sulfur dioxide are gases released into the atmosphere primarily through the burning of fossil fuels at power plants and other industrial facilities.

“This has been a tricky problem to untangle because historically our measurements of different types of air pollutants and our measurements of agricultural yields haven’t really overlapped spatially at the necessary resolution,” explained Burney. “With the new high spatial resolution data, we could look at crop yields near both pollution monitors and known pollutant emissions sources. That revealed evidence of different magnitudes of negative impacts caused by different pollutants.”

Lobell and Burney extended their analysis back to 1990, when Congress passed Clean Air Act amendments that resulted in significant air quality improvements across the country. The researchers looked through air pollution data from hundreds of monitoring stations around the region, federal data on power plant emissions, satellite-based observations of nitrogen dioxide around those power plants, crop yield data from federal surveys and satellite imagery, as well as weather data to account for growing season conditions known to explain crop yield variations.

What Lobell and Burney discovered surprised them. Among their findings: negative effects of each of the four pollutants on corn and soybean yields, and a clear yield increase the farther away from power plants – particularly coal-burning facilities – crops were grown. The unique spatial patterns of each pollutant allowed them to disentangle the effect of each pollutant in a way that past studies could not.

The researchers estimated that total yield losses from the four pollutants averaged 5.8 percent for maize and 3.8 percent for soybean over the past two decades. Those losses declined over time as the air grew cleaner. In fact, the reduction in air pollution contributed to an estimated 4 percent growth in corn yields and 3 percent growth in soybean yields – increases that equal 19 percent of corn’s overall yield gains during the timeframe and 23 percent of soybeans’ overall yield gains.

“We already know that the Clean Air Act resulted in trillions of dollars of benefits in terms of human health, so I think of these billions in agricultural benefits as icing on the cake,” Lobell said. “But even if it’s a small part of the benefits of clear air, it has been a pretty big part of our ability to continue pushing agricultural productivity higher.”