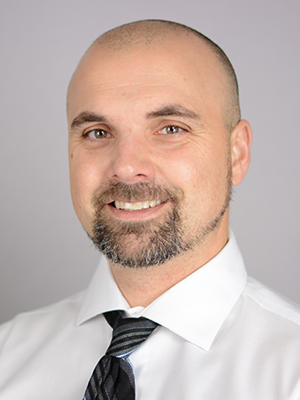 Corn tarspot, caused by the obligate fungal pathogen Phyllachora maydis, caused significant losses for many producers in 2018.  If you recall, that season was characterized by persistent wet weather from August through September in many parts of the Midwest.   This environment favored a widespread outbreak of the fungus, with losses upwards of 60 bu /A reported in some areas.  In 2019 and again in 2020, disease severity was only significant in isolated regions, and hot dry weather throughout much of the growing season impeded disease development to the degree that significant losses occurred in isolated areas that received more rain, or in some instances, where irrigation was practiced.  However, the disease continues to spread and now can be found throughout the Midwest and recently was detected in Alberta, Canada, and an isolated county in Pennsylvania.

As the disease continues to increase in its range, so too will be the likelihood that the disease will be an issue somewhere in a given year.  In many ways I think of this disease as similar to Fusarium head blight in wheat in many regards: 1) it likely will be widely established and overwinters in our area, providing local inoculum in a given year; 2) dispersal is local, but observations suggest spores may travel some distances to infect new fields and areas (i.e. it’s a regional disease now); 3) disease is highly dependent on the environment, in particular temperature and humidity/rain (think 70s-80s and rainy).  What have we learned about this disease and how to suppress it since the epidemic of 2018 and what should you keep in mind in 2021?