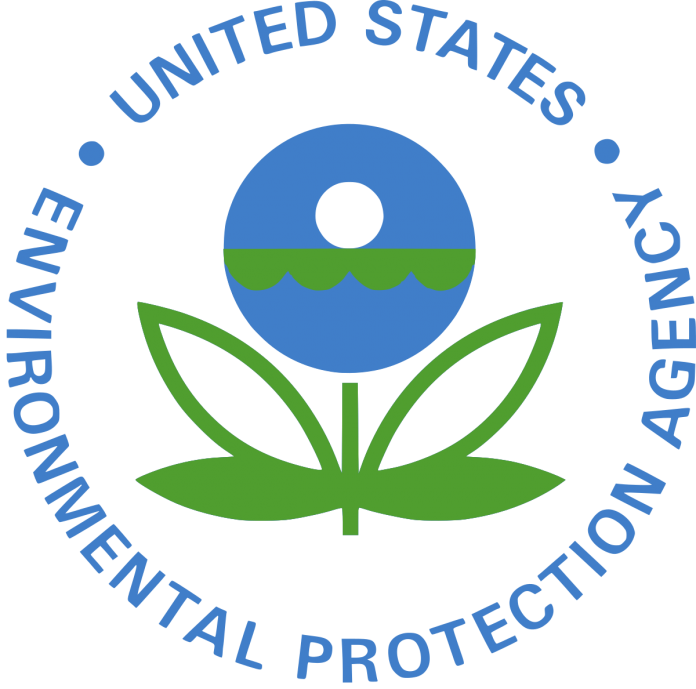 Enlist Duo and Enlist One are herbicides used to control weeds in conventional and genetically-modified corn, cotton, and soybean crops. Both products, registered in 2014 and 2017, respectively, were set to expire in January 2022 if the Agency did not renew their product registrations. Based on EPA’s thorough analysis of scientific data, evaluation of cost-benefit information, and discussions with industry stakeholders, the Agency has determined that Enlist products, with the new protective measures in place, should remain available to most American farmers.

To evaluate the proposed uses of the Enlist products, EPA evaluated the potential effects of these products on federally threatened or endangered (listed) species, and their designated critical habitats, and initiated ESA consultation with the U.S. Fish and Wildlife Service.

EPA determined that the use of Enlist Duo and Enlist One are likely to adversely affect listed species but will not lead to jeopardy of listed species or to the destruction or adverse modification of designated critical habitats. EPA also anticipates that the new protective measures will reduce the potential for “take.”

EPA’s ecological assessment found direct risks to non-listed and listed plants from pesticide runoff (i.e., pesticide carried off the application site following rainfall or irrigation) and risks to animals that rely on these affected plants for diet or habitat, including non-listed and listed animals and some designated critical habitats. EPA’s ecological assessment also found direct effects to bees and listed species that use corn, cotton, and soybean fields for diet and/or habitat.

• Prohibiting Enlist product application when rainfall is expected to occur within 48 hours and when soil can no longer absorb water;

• Prohibiting irrigation that would result in runoff within 48 hours of application of the Enlist herbicide products;

• Requiring users to select from a list of runoff reduction measures to reduce 2,4-D and glyphosate concentrations in runoff, while also providing users with flexibility;

• Minimizing Enlist product application when soybean and cotton crops are in bloom to reduce risks to insect pollinators, such as honey bees; and

• Requiring the registrant to develop and provide mandatory education and training materials that emphasize the importance of pollinators and pollinator habitat for species including, but not exclusive to, monarch butterflies.

EPA will also be prohibiting the use of Enlist Duo and Enlist One in counties where EPA identified risks to on-field listed species that use corn, cotton or soybean fields for diet and/or habitat. EPA does not expect this measure to disrupt the use of Enlist products for most American farmers-the counties where use will be prohibited by these new measures represents approximately three percent of corn acres, eight percent of cotton acres, and two percent of soybean acres nationally.

The “likely to adversely affect” (LAA) determination means that EPA reasonably expects that at least one individual animal or plant, among a variety of listed species, may be exposed to the pesticide at a sufficient level to have an effect, which will be adverse. The LAA threshold for a Biological Evaluation (BE) is very sensitive because the likely “take” of even one individual of a species, which includes unintentional harm or death, triggers an LAA determination.

This is the case even if a species is almost recovered to a point where it no longer needs to be listed. As a result, there is a high number of “may affect” and LAA determinations in these BEs. An LAA determination, however, does not necessarily mean that a pesticide is putting a species in jeopardy. Jeopardy determinations will be made by the U.S. Fish and Wildlife Service and the National Marine Fisheries Service in the course of formal consultation that evaluates any effects of the pesticides on entire species.

To view the final registration for Enlist Duo and Enlist One, go to docket EPA-HQ-OPP-2021-0957.

To learn more about Enlist Duo and Enlist One, read EPA’s Q&A.