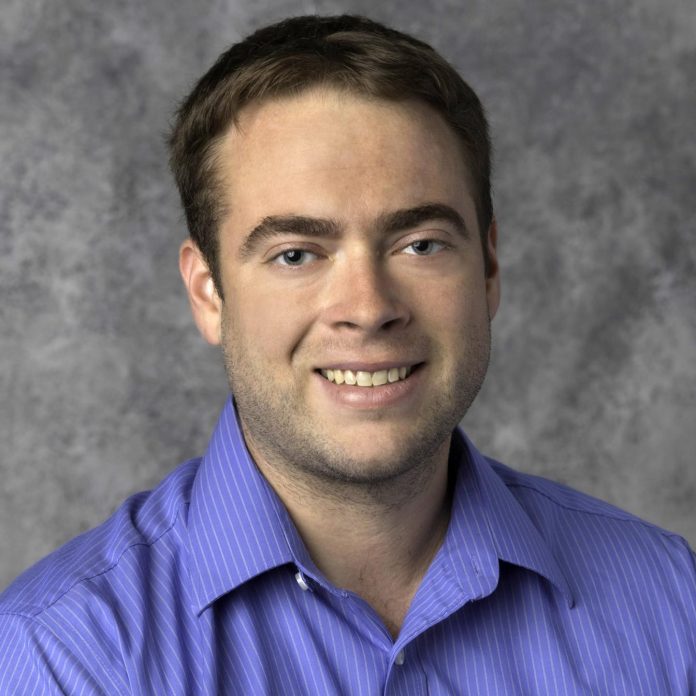 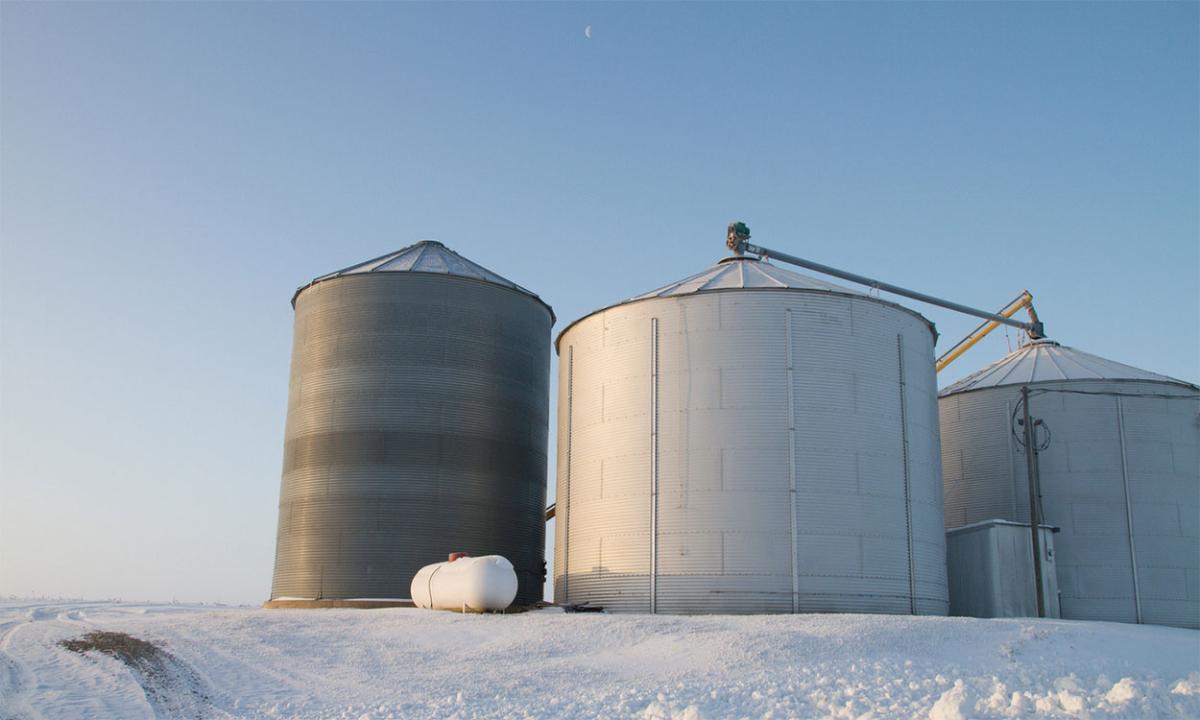 Winter in South Dakota is often summarized as being windy and cold. If temperatures are forecasted as being well below freezing, it would probably be a good time to start thinking about turning your bin fan on to further cool any stored grain. Aerating grain throughout the year is important for maintaining humidity and temperature throughout the bin; but aerating grain during the winter months is also important because of the colder temperatures and drier air. Cooling grain reduces the activity of stored grain insect pests and suppresses any mold growth that may otherwise occur.

For insects, grain should be cooled to temperatures at or below 55 °F to reduce insect activity. If temperatures throughout the bin drop below this threshold, insect death should eventually occur due to their reduced feeding. The temperatures required to freeze and kill stored grain pests vary by species, but generally ranges from 23 °F to -10 °F. Most molds are suppressed at 40 °F, except for Penicillium molds, which require temperatures below 32 °F.

Aerating may cause a small reduction in grain moisture with approximately ¼% to ½% moisture being lost per aeration cycle depending on several factors, such as air temperature and moisture. For long-term storage, multiple aeration cycles may reduce grain by as much as 2%. However, due to low flow rates, the drying front within the bin moves fairly slowly, and most of the moisture reductions will occur in grain that is closest to the entrance of the forced air. Reducing the temperature of grain throughout the bin during the winter will also assist with keeping the grain at a cooler temperature through the spring and early summer.

Throughout grain storage, producers should check stored grain every week (or as often as possible) for storage temperature, insect infestations and mold growth. Grain temperature should be measured at several places along the walls of the bin, near the top surface and within the grain. Temperature sensors are very useful for this, however, multiple readings are necessary to get an accurate picture of overall temperature.

When using a moisture meter to check grain, be sure to warm up samples to room temperature in a sealed container for several hours before measuring.

The following recommendations are from Dr. Ken Hellevang with NDSU Extension.

If you detect an infestation and consider using a fumigant insecticide, we strongly recommend hiring a professional due to the high toxicity of these products.

Although it is possible to detect insect infestations during the winter, fumigants should not be applied, because they require warm temperatures and increased humidity to properly work. The product labels will highlight temperatures and humidity levels that are unacceptable for use.

If you believe you have an infestation please refer to our previous article for identification and management of stored grain insect pests (Steps to Prevent Stored Grain Infestations).

Potential 2022 Fall Prices for Corn and Soybeans Based on History , By Gary Schnitkey