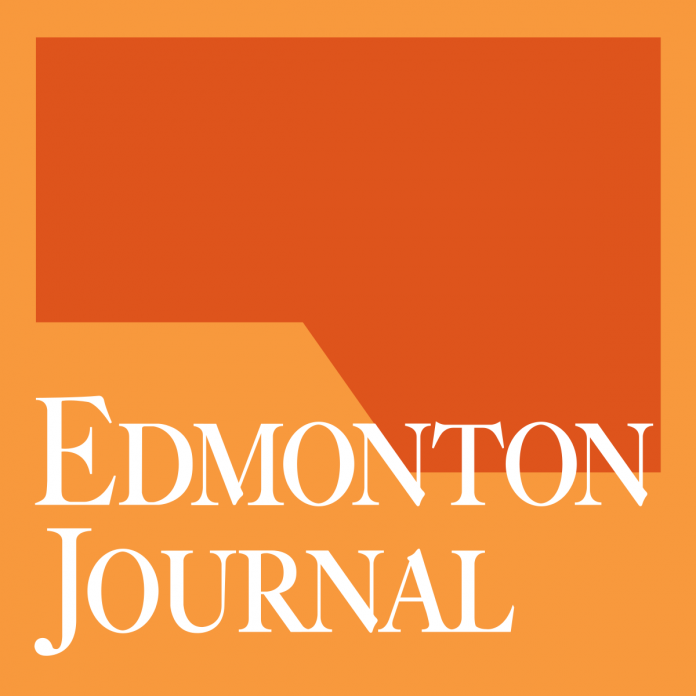 Health Canada has paused any plan to increase the amount of the controversial herbicide glyphosate allowed on foods.

The decision, announced Wednesday, came amid public consultations on a proposal to raise the maximum residue limits for the world’s most-used weed killer, commonly known as Roundup, beyond World Health Organization recommendations. The proposal would double to triple the limits on foods such as nuts, oats, lentils, peas and beans.

In a news release, Health Canada said there will be no increases to maximum residue limits until at least the spring of 2022. It is also launching consultations on updating parts of the 2002 Pest Control Products Act that outline review processes in a bid to improve transparency around decision-making.

“Canadians rightfully expect transparency in any decision regarding pesticides use. Health Canada is a world-class regulator whose experts put the safety of Canadians first in everything they do. The decisions announced today will give them more tools to ensure pesticides used in Canada are safe and sustainable, based on the latest available scientific evidence,” federal Health Minister Patty Hajdu said in the release.

The announcement came one day after Edmonton Journal columnist David Staples detailed concerns about the proposal from a food industry insider.

The insider — who spoke to Postmedia on the condition of anonymity as he does business with major food producers and fears losing contracts for speaking out — said the increase in glyphosate residue could spread alarm with consumers, make it harder for Canada to export grains and oilseeds to the European Union and could potentially make Canada a dumping ground for higher-residue imports.

He argued that the use of glyphosate to try to reduce moisture and weeds on crops should be scaled back from seven days before harvesting to the previous rule of 21 to 28 days because it takes three weeks for the herbicide to fully dry out a crop anyway and the shorter timeframe can increase the residue on food.

In recent years, there has been widespread concern over whether glyphosate is harmful to humans. The International Agency for Research on Cancer (IARC) working group of experts classified it as a probable human carcinogen in 2015, but that finding has been challenged by several other health authorities.

Health Canada said in 2017 and again in 2019 that no pesticide regulatory authority considers glyphosate to be a carcinogenic risk, reporting: “Our scientists left no stone unturned in conducting this review.”

The insider said the proposed increase would be too small to pose a threat to human health.

“But that is not the point. Food is not really any less safe by doing this, but it gives the impression that it is, and seems careless when there is no statement of public good or aspirational aspect of why this is happening,” he said.

Health Canada said Wednesday that any proposed increase to maximum residue limits that is currently under consideration will be paused until “all evidence and submissions have been reviewed and assessed.”

Also on Wednesday, the federal government committed $50 million in funding towards efforts such as generating independent research on pesticides and accelerating alternative pest management solutions.

Understanding the basis for crops