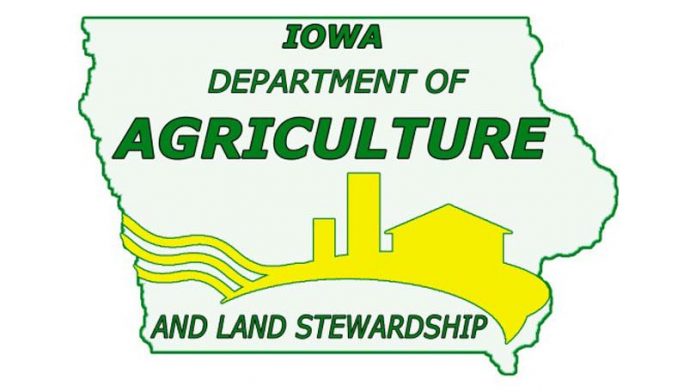 Iowa Secretary of Agriculture Mike Naig has been collaborating with the United States Department of Agriculture (USDA), Iowa State University Extension and Outreach, farmers and farm organizations, and agribusinesses to evaluate the agricultural damages caused by the derecho that rolled through the state on Monday.

Based on MODIS satellite imagery and Storm Prediction Center preliminary storm reports, the Iowa Department of Agriculture and Land Stewardship believes 36 counties in Iowa were hardest hit by the derecho. Within those 36 counties, the storm likely had the greatest impact on 3.57 million acres of corn and 2.5 million acres of soybeans.

“I’ve been touring some of the hardest-hit parts of the state this week to speak with farmers and agribusinesses that were impacted by the derecho,” said Secretary Naig. “These farmers put significant resources into this crop and were planning for strong yields. Now their crops have been damaged – some destroyed – and the state has lost tens of millions of bushels of grain storage just a few weeks before harvest begins. This is a devastating blow to the agricultural community that is still recovering from the pandemic.”

Iowans who were impacted by the storm can call the Iowa Concern Hotline at 1-800-447-1985 to get free, confidential emotional support, 24/7.