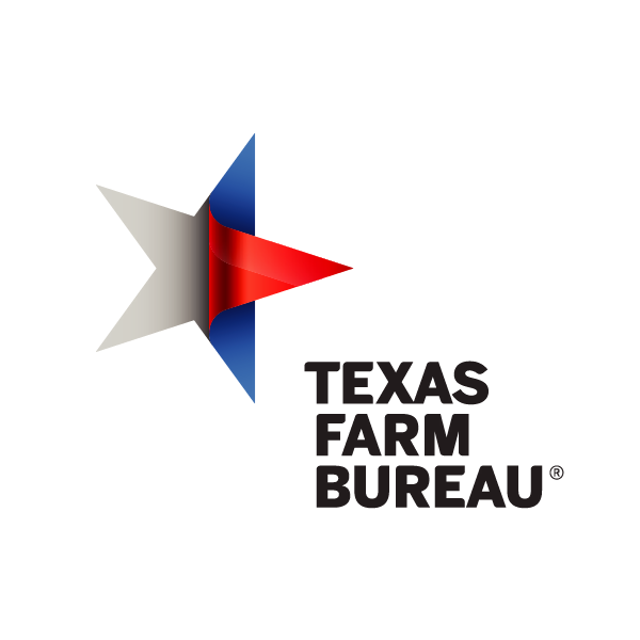 It’s no secret that consumer food purchasing trends have shifted in the past decades to sources they consider more “natural,” with terms like gluten-free, non-GMO and all-natural becoming marketing superstars.

Now, Americans are applying those same principles to their pets’ diets, and there’s potential for growth. Americans are predicted to spend more than $44 billion on pet food and treats in 2021.

“While completely grain-free pet foods and pet foods excluding certain grains get all the headlines, the bigger trend in this market is toward natural, plant-based ingredients,” he wrote in a recent Southwest Farm Progress commentary. “And the reality is, there’s no better way to achieve these standards and meet companion animal nutritional requirements than with grains. Fortunately, if it’s an ancient grain, the demand is even higher, so sorghum is in the driver’s seat in many segments of the market.”

In fact, many consumers are shying away from grain-free pet food after the U.S. Food and Drug Administration began investigating reports of canine dilated cardiomyopathy in dogs eating grain-free diets.

Sorghum appears to have a lower glycemic index than other common grains used in pet foods, which is potentially beneficial to the fast-rising population of diabetic dogs.

Although it is still somewhat a niche market, sorghum is now available in more than 150 products from 15 pet food companies, according to the United Sorghum Checkoff Program. Since at least 2016, the sorghum checkoff has devoted funding to investigating sorghum as an ingredient in premium pet foods.

And pet foods are an avenue sorghum farmers can pursue as they work to sell products higher up the value chain, Duff noted. All markets move toward commoditization over time, he said, but farmers can capture higher value because consumers place higher value on the product. This gives farmers the opportunity to move away from commodity production toward specialty production over time.

“From regional differences to quality characteristics to sustainability, farmers interested in supplying [sorghum for pet food] can go as far into the weeds as they desire,” Duff said. “Or they can stay at a high level and concentrate on providing a consistent supply to the many volume-based producers. It’s their choice, but as with companion animals themselves, there’s something for everyone.”