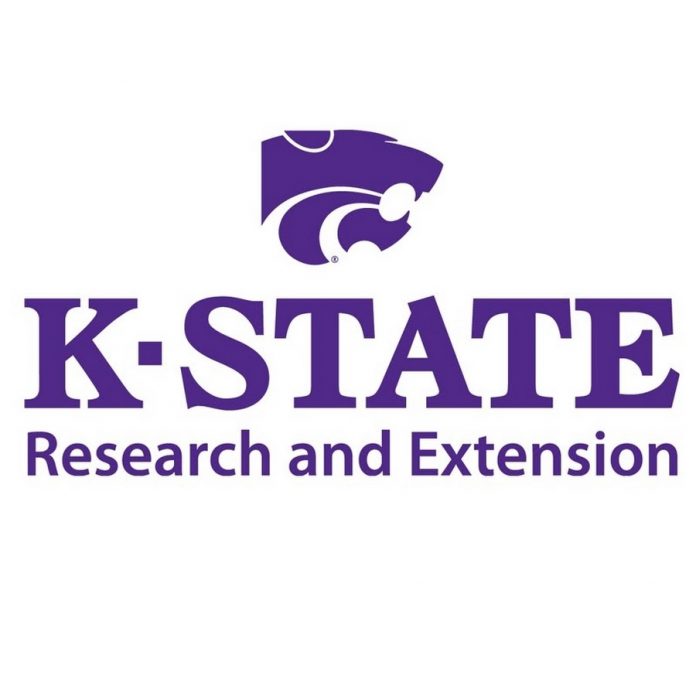 Vipan Kumar, a weed scientist at the K-State Agricultural Research Center in Hays, said the findings are particularly important as producers decide on whether to plant three new grain sorghum hybrids this summer.

“What we found was the first report of imazamox-resistant shattercane from Kansas,” Kumar said.

Imazamox is the active ingredient found in IMIFLEX, which is the registered herbicide recommended for use with the new Igrowth sorghum variety. Kumar noted that shattercane populations from three northwest Kansas counties (Graham, Decatur and Phillips) showed as much as a five-fold resistance to IMIFLEX compared to a susceptible population in neighboring Rooks County.

Some alternative herbicides – Zest, Aggressor, Select Max and Roundup PowerMax – were more effective in controlling the three shattercane populations, according to Kumar. Zest, which contains the active ingredient nicosulfuron, is the registered herbicide for the recently developed Inzen variety.

Kumar said more shattercane and johnsongrass populations from western Kansas, western Oklahoma and north Texas are still being studied at the K-State Agricultural Research Center. He anticipates those studies will give further clues as to why shattercane, in particular, is building resistance to imazamox.

Igrowth is readily available for the 2021 growing season. Inzen and Double Team are available only in limited supplies.

“If producers are planning to plant Igrowth sorghum this summer, I suggest they closely watch the response of their shattercane and johnsongrass populations to IMIFLEX applications,” Kumar said. “I also recommend they adopt proper IMIFLEX use stewardship guidelines, including right rate, right application timing, right adjuvants, and more, and that they use alternative herbicides and cultural and mechanical practices to prevent the evolution of imazamox-resistance shattercane in their production fields.”

More detailed information on K-State’s research is available in the April 22 issue of the eUpdate, published weekly by the K-State Department of Agronomy.

The United States is the world’s largest producer of grain sorghum, having produced 373 million bushels in 2020, according to the United Sorghum Checkoff. Kansas producers grow nearly half that total, making the state the highest producing region in the country.