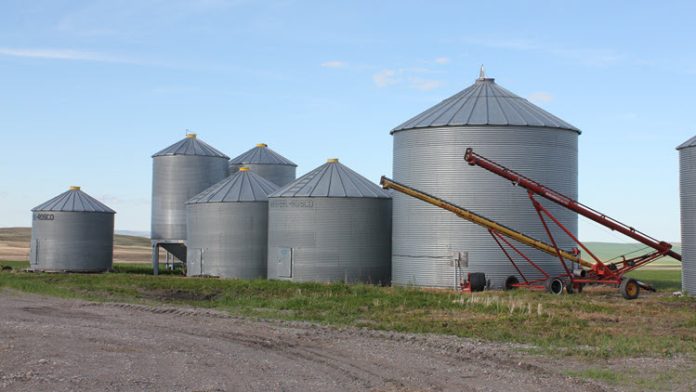 Even if 2021 canola production is adjusted somewhat higher, canola carryover will be extremely small.

“Producers with any unpriced canola have been pleased and amazed by the continued price increases to record highs,” says Neil Blue, provincial crops market analyst with Alberta Agriculture, Forestry and Rural Economic Development. “Many market analysts prematurely called the high in canola prices during the past winter.”

Strong vegetable oil demand, COVID-related labour problems, speculator commodity buying and the halt to vegetable oil exports from Ukraine have all been price supportive factors. New record canola prices have been set for both futures and cash. “The function of price is to meter supply out to demand. The high prices tend to discourage demand to prevent a critical shortage of product,” explains Blue. “Crush margins have been strong and we do not know how far ahead crushers have booked product sales. Even if 2021 canola production is adjusted somewhat higher, canola carryover will be extremely small. Barring a severe price drop in vegetable oil prices due to yet unknown factors, canola prices are likely to remain volatile and high until a renewed supply of canola is assured.”