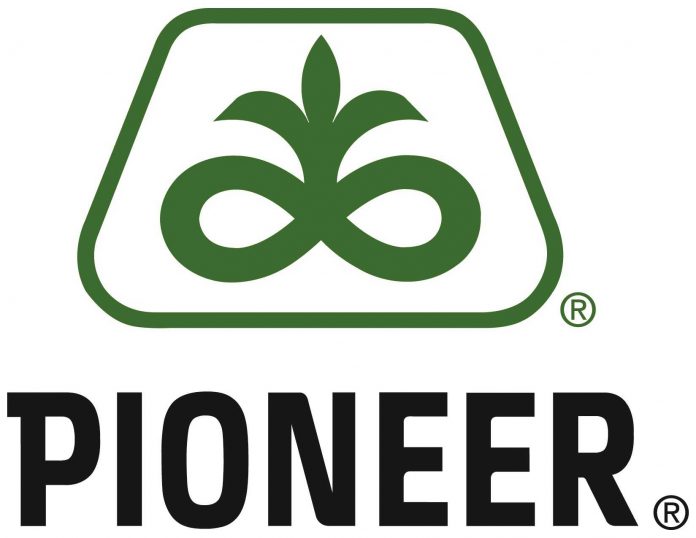 Pollination and the factors surrounding that process play a critical role in final corn yields. Plant stressors such as drought, heat and insect pressure during pollination can significantly reduce the kernel count and have an irreversible effect on yield potential. In southern states, now is the time to be in the fields checking on pollination to make more informed management decisions.

“One of the questions I get this time of year is whether my corn pollinated,” said Ron Joiner, Pioneer Field Agronomist in Texas. “An easy way to determine pollination is by taking an ear of corn, splitting it carefully and gently removing the husk. Then hold the ear of corn and observe any silks attached to the kernels. The more silks hanging on to kernels, the less pollination that has occurred.”

During pollination, the corn plant undergoes kernel set, which determines the maximum number of kernels on each cob. Optimum kernel set requires the successful completion of several plant processes, including:

Grain yield per ear is a function of the total number of kernels produced times individual kernel weight. A small loss in kernel number does not significantly reduce grain yield because the kernels surrounding the area of the missing kernel will often compensate by growing larger. Ears will also compensate for poor kernel fill at the base of the ear by increasing the kernel fill at the tip. The corn plant has a specific amount of energy that it will devote to grain fill, depending on the available resources.

During the grain-filling interval, the corn plant will adapt to the best of its ability with the resources available to produce maximum yield. The challenge before farmers is to manage an ever-changing supply of resources so that the plant properly partitions these resources between vegetative and grain yield demands.