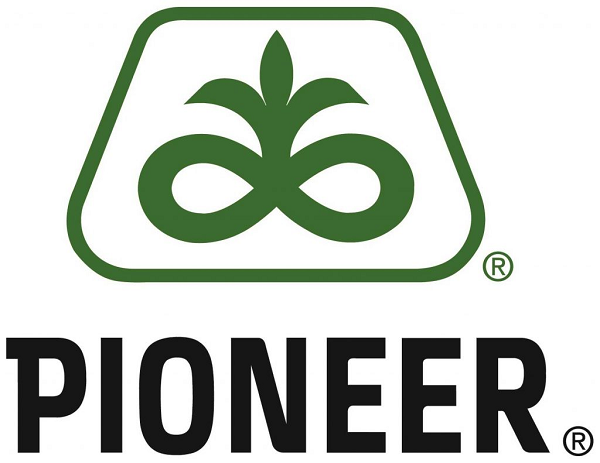 Frogeye leaf spot is a fungal infection mostly found in southern soybean growing areas but has recently been detected in the Midwest. Infection can occur at any stage of soybean development, and in severe cases has impacted yield by as much as 30%.

Its development is favored by warm, moist weather, which promotes sporulation of the pathogen in the primary lesions. Infection occurs more readily in younger leaves, which is why the disease is observed mostly in the upper canopy when it occurs later in the season.

“Frogeye starts as a small, white dot with a reddish-brown lesion on the outside,” explained Ryan Permelia, Pioneer Field Agronomist in Pennsylvania. “It’s usually found on the leaf, but in severe cases it can move to the stems and pods.”

The most severe Frogeye leaf spot is when soybeans are grown continuously in the same field. As a residue-borne disease, in addition to airborne spores, infection chances can increase in fields where tillage is reduced.

“Frogeye can overwinter for a couple years in debris,” Permelia said. “If you know you have susceptible fields, make sure you are choosing varieties with resistance, considering fungicide applications and scouting early.”

Yield losses depend on disease severity and varietal susceptibility. With severe leaf blighting on susceptible varieties, losses may approach 30%.

We can set up time for you to interview a Pioneer agronomist about these or other topics. Contact Larissa Capriotti at larissa.capriotti@corteva.com.