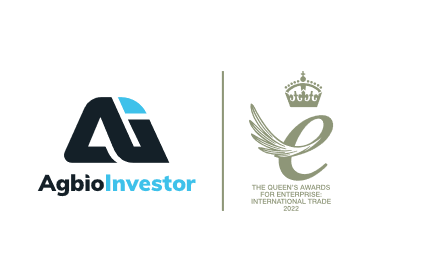 AgbioInvestor in collaboration with CropLife International has completed its black box study into the time and cost required to develop a novel GM trait.

The study was commissioned to provide an up-to-date view on the cost and duration of the discovery, development and authorisation of a new plant biotechnology-derived trait that has received cultivation approval in at least two countries and import approvals from at least five countries in the 2017-2022 timeframe.

The data collected was intended to demonstrate the current situation according to three main categories:

• Cost of each part of the discovery, development and authorisation process.

• Time involved to complete each part of the process needed to commercialise a biotechnology-derived genetic trait.

• Total consecutive time required to bring a biotechnology-derived genetic trait from discovery to commercialisation (including authorisations).

Key findings of the study:

• The average cost of developing a new GM trait has fallen to $115 million.

• The time required to develop a new GM trait has risen to an average of 16.5 years.