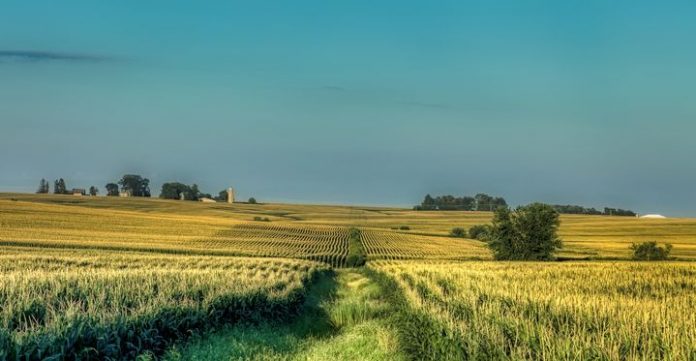 American farmers continually strive for higher yields. Something encouraged by the current pricing structure of raw agricultural products, but is chasing yield necessarily a good thing?

Most agricultural producers are facing an economic crisis. Prices for most agricultural products have declined while input costs increase. Producers’ generally fall back to two solutions: reduce input and increase output. This approach generally leads to bigger farms, bigger equipment and bigger everything and causes mid- and small-size farmers to go out of business, specialize or go into direct marketing. This is a dangerous cycle since in a supply and demand economy, increasing yield further decreases price, speeding the downward spiral. Agricultural supply companies and university researchers continually develop products and practices to increase yield, or improve efficiencies further fueling the chasing yield dilemma. This tends to cause short-term solutions to solve long-term problems

In some ways, this is self-inflicted. Average U.S. corn and soybean yield is 170 and 47 bushels per acre, respectively. However, record corn yield is 542 bushels and 190 bushels for soybeans. Average U.S. potato yield is 444 cwt per acre while the world record is 2400 cwt. Average U.S. milk production per cow is 23,100 pounds annually, but the record is 78,170. Granted, these are from limited acres and exceptional individuals that have been treated extremely well, but it does show existing production potential. Everything has a record yield and an average yield, but if producers achieve even half of record yield, farm gate prices would be even lower.

OK, we have stated the obvious, almost the entire U.S. (and maybe most of the world) agricultural system is geared toward more yield, but what alternatives are there? The reality is that one way a producer has to affect their gross income is to produce more, no matter the market signals. Someone once said, “The American farmer has the right to overproduce.” However, should we always exercise that right since it gets us in trouble?

Overproduction increases competition within the current year but potentially over several years, causing the current year’s crop to compete with last year’s crop. Some would say the quick answer is to raise food prices. Realistically, that is just not going to happen. There would be 98% of the people in the U.S. upset with 2%, and the 2% would still chase yield. There is not an easy answer but that does not mean we should not brainstorm possible solutions. 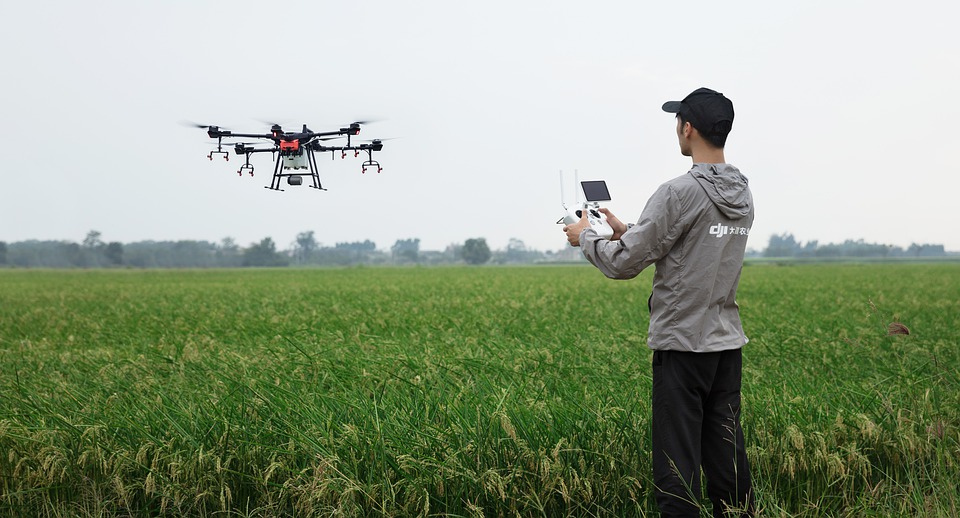 Every farm, field and herd has varying yield potential. Record crop yield starts with identifying the best areas based on soil type, drainage, inherent fertility and other characteristics. No matter how hard you try, you will not get record yield from a poor site. A simple drone flight before and during the growing season can reveal poor, good, better and best areas. Plant only the better and best, do soil building on the good to determine if they can be made better, and let poor sites go for wildlife. Consider avoiding problematic fields and areas of fields. For example, planting occurs on large land areas prone to flooding even in moderate rains. This wastes resources that could have been used on better sites.

Next comes improved plant and animal genetics followed closely by optimizing nutrient usage, implementing timely practices addressing critical animal or plant production challenges. By taking these ideas and using them effectively, it is possible to make money more efficiently off less by managing the best in such a way that they reach a higher potential. If it is a dairy herd, cull the bottom performers and spend those resources nurturing high performers. That combination is how to obtain high per acre, per animal and per farm yield.

Much is said about being the “low cost producer.” This concept is often associated with an increase in scale to spread cost over larger acreage, herds, poultry houses, etc. However, the concept applies to any operation. There is a difference between maximum yield and economic yield. Many growers strive for maximum yield taking them beyond economic yield. Inputs beyond economic yield will not provide justifiable return. This is seen often in leaf nutrient analysis. Many producers think the resulting nutrient levels need to be above optimum. In reality, above optimum wastes money. To become an economically successful, low cost producer requires decision-making based on current monitoring, sampling and record keeping technology.

Another thing that might help farmers is for end users to identify characteristics they most want and pay a premium for that trait versus just yield. This is already done to some extent with sugar, butterfat, color and other traits. However, production goals could be developed for multiple traits including nutraceuticals. Maximizing yield in plants can actually lower the desired ingredient. In direct market situations, the producer can be the end user if they further process the raw product. Self-processing has limitations, but many have found it a way to maximize profit and capitalize off “buy local” interest and at the same time provide an educational experience to customers.

Better distribution systems also need to be considered. The world still has underfed people. While one area has excess, another has a shortage. This indicates a distribution, not a production problem. However, producers of excess cannot be expected to grow crops without fair compensation.

Chasing yield is not always the solution. When something is developed that increases yield, it is not uncommon for the industry as a whole (e.g., farmers, suppliers, university extension) to want to adopt the new practice widely. Yet ultimately, more production can reduce commodity price and farm profitability. Therefore, the biggest change needs to be a different mindset from producer to end user and everyone with supporting interests. A change of mind is not an easy task. The conversation, however, needs to begin.

Agricultural producers striving to maximize farm efficiency should take advantage of Ben Hartman’s presentation during the Great Lakes Fruit, Vegetable & Farm Market EXPO, Dec. 10-12, 2019, in Grand Rapids, Michigan. Hartman will be giving a presentation titled “The Lean Farm: How to Minimize Waste, Increase Efficiency, and Maximize Value and Profits on Your Farm.” The presentation is part of larger program on how to make your farm more successful. For more information on EXPO and how to register, go to Great Lakes EXPO website. 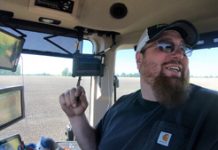 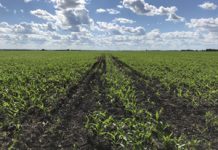 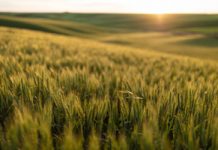