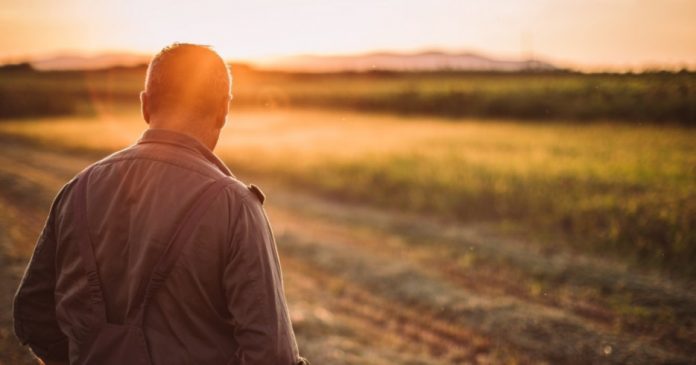 March marks one year since U.S. lockdowns began and the subsequent financial fallout that ensued from the COVID-19 pandemic. To find out if consumers feel better about 2021, Consolidated Credit asked over 1,000 Americans about their financial outlook. The survey found that most Americans are optimistic and have proactive plans for their finances and the next stimulus check.

“After facing the financial uncertainty of the pandemic, Americans are becoming more hopeful,” says Gary Herman, President of Consolidated Credit. “If all goes well, this optimism will translate into more cash spending, boosting the economy post-pandemic.”

“Emergency funds play a fundamental role in financial stability,” says Herman. “A sizeable emergency fund can help consumers avoid using credit cards during tough times and use their savings instead.”

• 78% have a structured plan to reach their money goals
• 44% have emergency savings fund
• Respondents with $2,500-9,999 of debt were least likely to have an emergency fund

Consumers looking for free financial advice can speak to a certified counselor at a nonprofit credit counseling agency such as Consolidated Credit. A counselor can guide them through a budget and help them discover the best options for their situation.