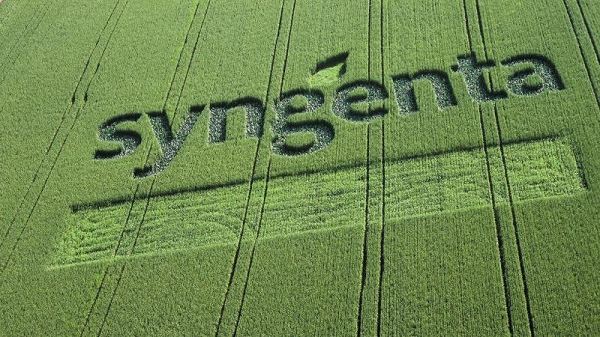 It has appointed Andy Yang, currently a board member of Syngenta, as chief accounting officer where he will be responsible for accounting requirements in relation to Chinese corporate regulations as well as stock exchange rules.

His appointment will help speed up the company’s flotation, which is planned to take place in China by the end of this year, a source told Reuters.

Syngenta, which competes with U.S. company Corteva and Germany’s BASF and Bayer, was bought in 2017 for $43 billion by ChemChina, which was folded into Sinochem Holdings Corp last year.

The parent company plans to keep a majority stake after the flotation, which will value the company at approximately $50 billion.

Yang will report directly to Syngenta CEO Erik Fyrwald in his new role from July 1.

“Andy has extensive experience in China’s capital markets and has a wealth of knowledge on listed companies in China,” Fyrwald said in a statement.

“Andy’s appointment will be beneficial to the Syngenta Group as the company prepares to IPO and list on the Shanghai STAR market,” Fyrwald added.