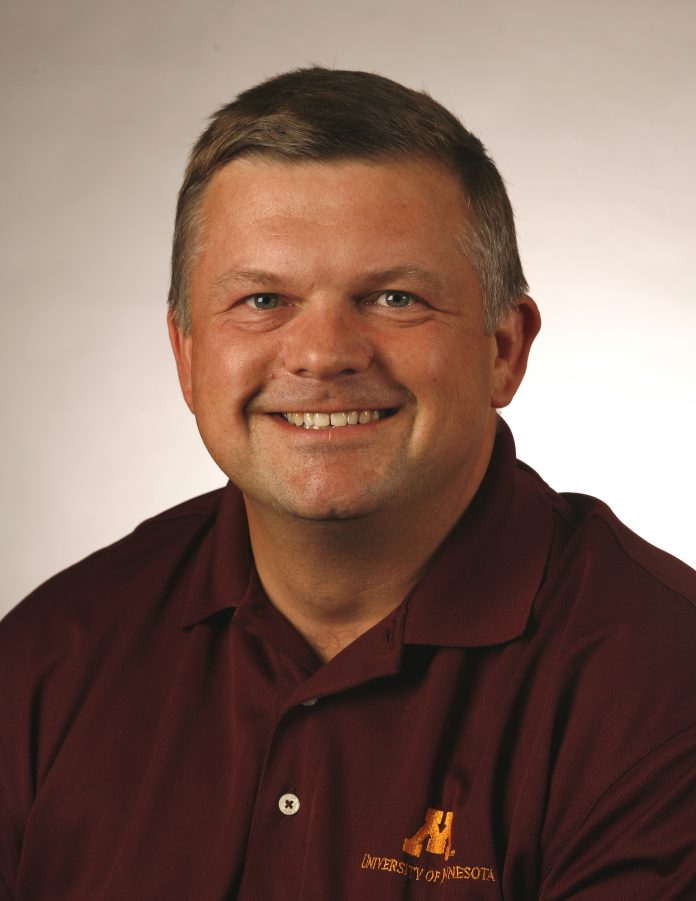 Record high nitrogen (N) fertilizer prices have received plenty of attention over the past several months. While farmers are scratching their heads trying to keep input costs down, an unusual opportunity is presenting itself this spring. Last year’s exceptionally dry weather may have led to a nitrogen carryover credit that is not normally there. 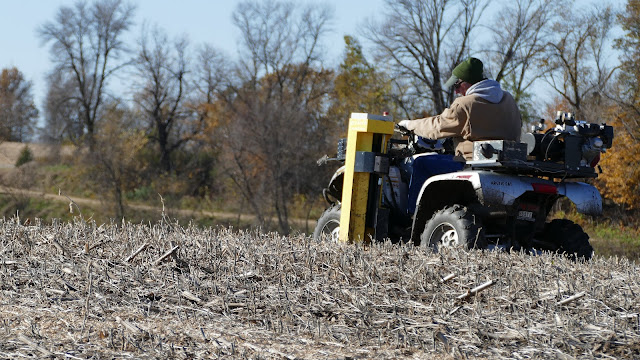 The 2021 drought and soil nitrate levels

The nitrogen cycle naturally converts nitrogen in soil to the nitrate form. The nitrate ion is negatively charged, like soil particles, and therefore is not bound to the soil. Nitrate moves readily with water beyond the rooting zone or it can be lost via “denitrification” to the atmosphere if the soil stays saturated for long periods of time. Some nitrate naturally accumulates in the soil after the crop matures but before the soil cools down. This accumulated nitrate, together with any leftover fertilizer from the previous growing season, is usually lost during the spring before the next year’s crop can take it up. It is for this reason that N fertilizer recommendations do not consider a nitrogen credit for this late season accumulated nitrate under normal circumstances.

However, when there is enough of a water deficit in the soil profile that melting snow and spring rains do not saturate the soil, there is less risk of N loss, meaning you may be able to take an N credit. Historical records show that nitrate concentration in surface water spikes in years following drought or excessively dry conditions. After the soil finally saturates, this accumulated soil nitrate flushes into surface water. It is anticipated that this may be the case at some point either this year or next year following the dry conditions experienced in much of the state in 2021.

Minnesota Valley Testing Labs conducted soil nitrate tests last fall and generously shared their data with us. Over 70% of the nearly 240 samples analyzed had an N credit of at least 35 pounds. Nearly 30% of the samples had N credits of 155 pounds or more. It should be noted that this is not a random sampling of sites, but rather an indication of soil N status where a carryover is suspected on the western side of the state where a fall test is considered acceptable. Data provided by Centrol Crop Consulting for tests run in advance of planting sugar beets shows a much smaller prevalence of N credits, with less than 5% showing a credit following soybeans, and about one third of samples indicating a credit following corn. However, there are some fundamental differences between the pre-sugar beet test and the pre-plant soil nitrate test (PPNT) for corn, and the samples were from the Red River Valley in northwest Minnesota where conditions were not nearly as dry as the southern third of the state.

University of Minnesota research going back to the early 1990s resulted in the recommendation to use a soil nitrate test to measure this effect and credit residual N against the next year’s fertilizer inputs under certain circumstances. The situations where a credit is likely are:

It should be noted that the test will work on any field where corn is going to be grown this year; it is just less likely that you will find an N credit in other circumstances, so it may not be worth the cost of testing. Also, it is important to note that portions of western and northern Minnesota received enough precipitation toward the end of, or after, the growing season to bring soils to field capacity, meaning you are less likely to find an N credit.

Minnesota’s PPNT recommendations call for taking samples two feet deep to capture any nitrate that has already moved but still within the rooting zone. With the ability to variable-rate apply, it makes sense to break a field into management zones where there are likely to be differences (like one would do for any soil test). Be sure to take enough cores to ensure a good average, mix thoroughly, and dry quickly. Our research has shown that, in this case, more is always better. We suggest a minimum of 10 cores in a composite sample for the test results to be representative of the portion of the field or area of interest.

There are a few points to keep in mind if you are going to use the PPNT. Since nitrate is subject to leaching or denitrification loss, you want to take the sample as late as possible to ensure that what is measured is still there at the time the plants need it. Furthermore, if it becomes extremely wet after a sample is collected, the credit may disappear, so be prepared to compensate for this with additional sidedress N.

If you’re growing corn this year, remember to request and use the PPNT, which gives results in ppm nitrate, and not the pre-sugar beet test, which gives results in pounds per acre. The interpretation of the results for corn are only calibrated for the PPNT, not the pre-sugar beet test. For similar reasons, you should not use recommendations from out-of-state, as the interpretation of the test results may not be correlated to the test protocol used in Minnesota.

Another point to remember is that the test only finds nitrate, so it will not accurately measure any fertilizer already applied or available N from a manure application. And lastly, Do not confuse the PPNT with the pre-sidedress nitrate test (PSNT), which is taken in-season and is most useful for fields with substantial potential for mineralization because of previous manure applications or where alfalfa was terminated.

More detailed instructions for taking the PPNT, as well as a chart to interpret results, can be found in our corn fertilizer guidelines.