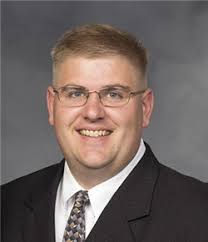 With tightening margins and greater amounts of uncertainty, producers are looking for ways to cut costs.  In this article, we will look at power and equipment costs components, how they vary by farm size and the impact on profitability.

In Figure 1, we see that in 2008 economic machinery depreciation began to accelerate more than the other components of power and equipment costs.  The acceleration was due to increased incomes as well as increased expense election limits for tax purposes.  Farmers were purchasing equipment to utilize the expense election to have current tax deductions.  Since 2014, economic depreciation has lowered off as less annual capital purchases were being made.  Also in 2014, fuel and oil costs decreased and have maintained that lower level for the last five years. 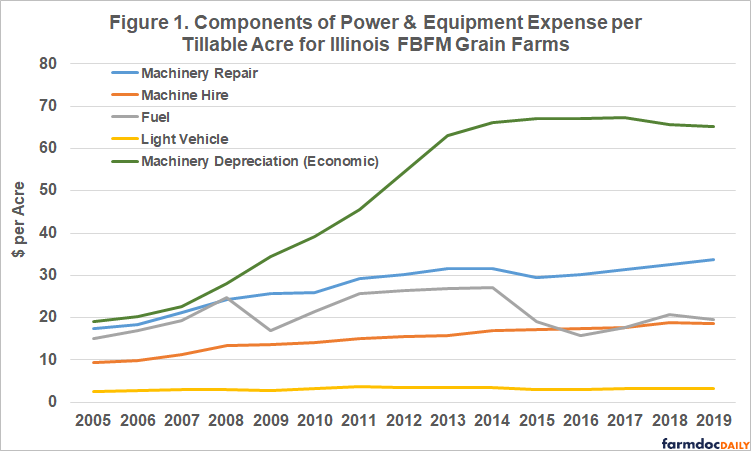 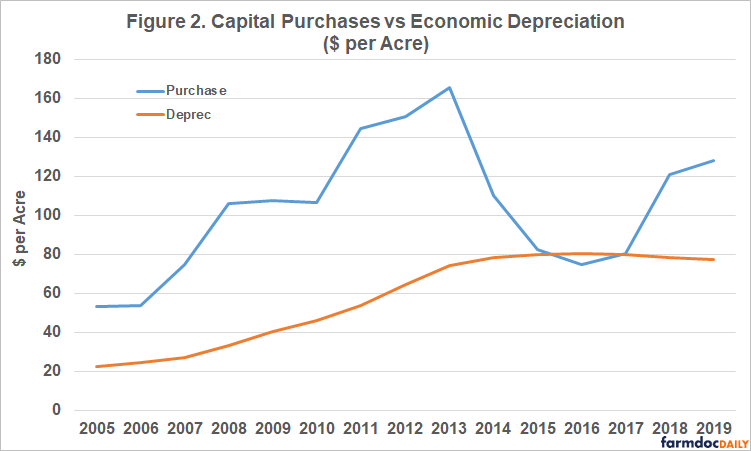 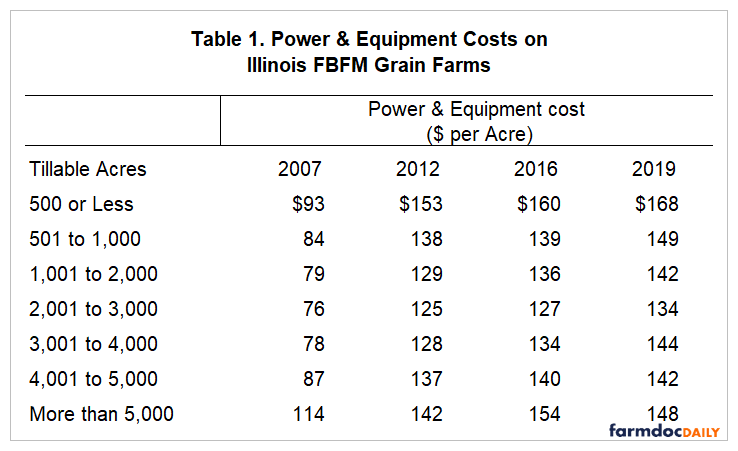 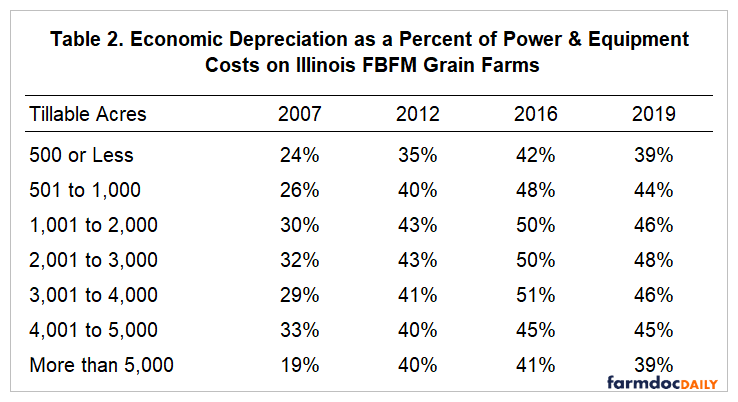 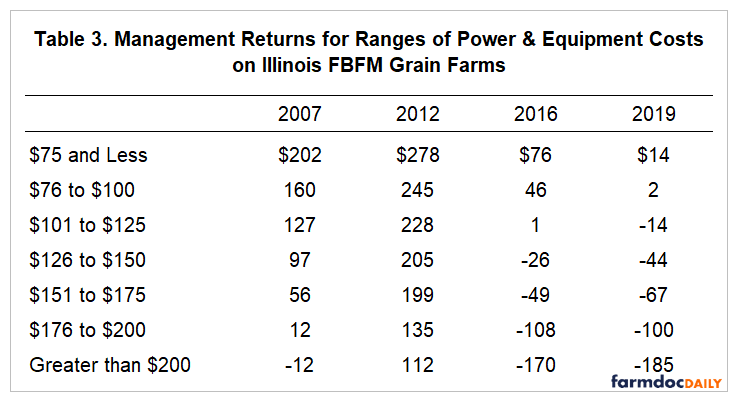 The author would like to acknowledge that data used in this study comes from the local Farm Business Farm Management (FBFM) Associations across the State of Illinois.  Without their cooperation, information as comprehensive and accurate as this would not be available for educational purposes.  FBFM, which consists of 5,500 plus farmers and 65 professional field staff, is a not-for-profit organization available to all farm operators in Illinois.  FBFM field staff provide on-farm counsel with computerized recordkeeping, farm financial management, business entity planning and income tax management.  For more information, please contact the State FBFM Office located at the University of Illinois Department of Agricultural and Consumer Economics at 217-333-8346 or visit the FBFM website at www.fbfm.org.