According to the Association of Equipment Manufacturers’ monthly “Flash Report,” the sales of all tractors in Canada for April 2018 were up 2% compared to the same month last year.

Combine sales were up 9% for the month. Sales of combines for the year totaled 466, a decrease of 5% over the same period in 2017. 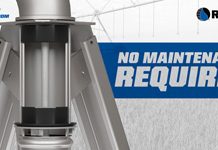 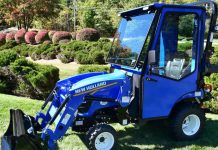