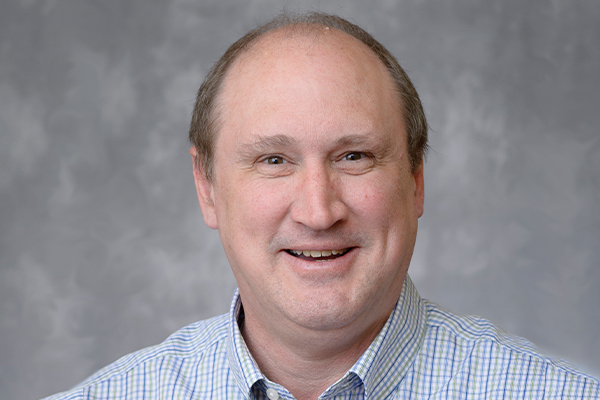 Net farm income is used to cover owner withdrawals (e.g., family living expenditures), to make principal payments on noncurrent debt, and to replace or purchase assets.  Net farm income does not include capital gains on land.  Increases in net worth, on the other hand, can be due to retained earnings (i.e., the portion of net farm income retained in the business) and/or capital gains on land.  Because owned land is such an important asset on farm balance sheets (Langemeier, 2022), over time, the portion of earnings coming from capital gains on land is not trivial.  Thus, there are two important sources of income: current income and capital gains.  Current income is represented by rental payments (e.g., share rent, cash rent) for non-operator landlords and by the net return to land for farm operators.  Capital gains (losses) represent annual increases (decreases) in land values. 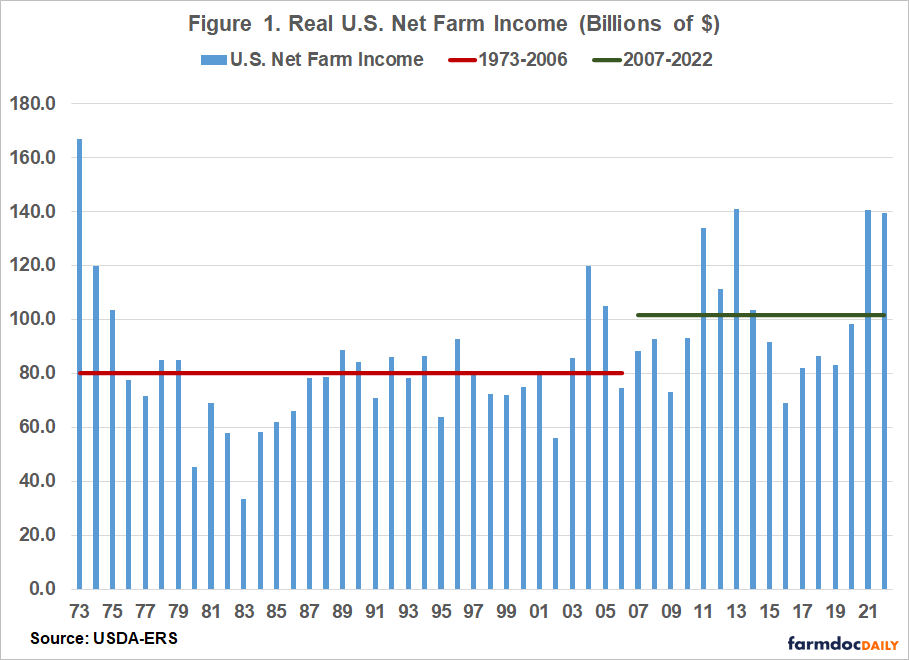 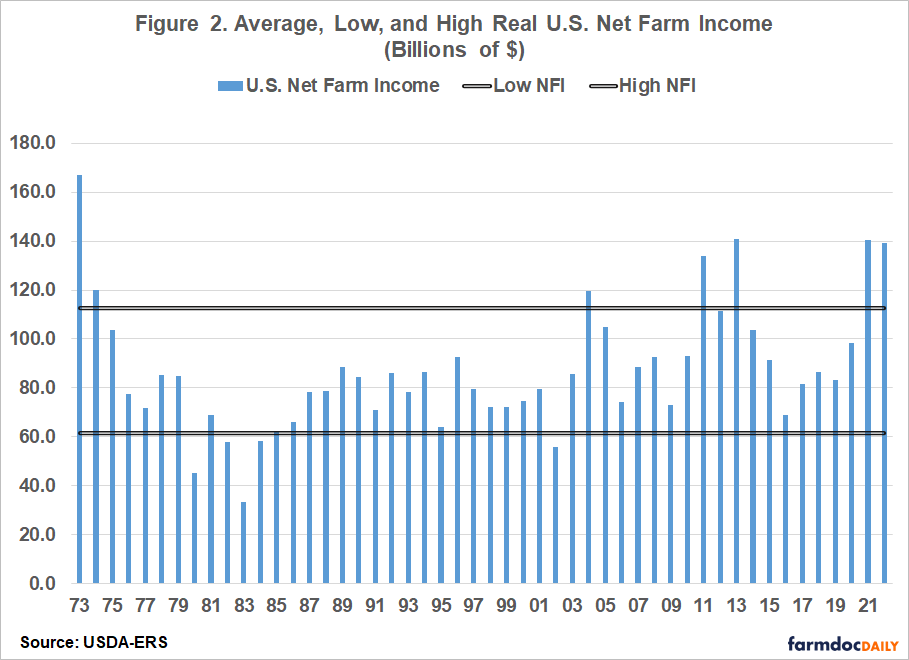 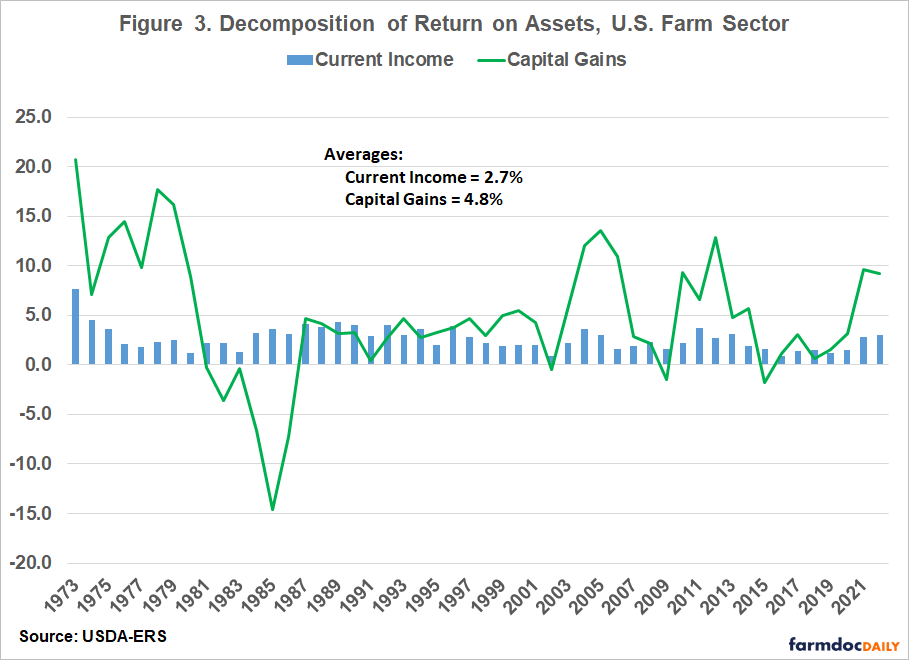 In summary, U.S. net farm income since 1973 has averaged $87.1 billion and the return on assets for the U.S. farm sector has averaged 7.5 percent.  Approximately two-thirds of the return is due to capital gains and losses on assets.  The other one-third is derived from current income.  Though it represents a larger contributor to return on assets than current income, capital gains on assets are considerably more variable than current income.  Moreover, capital gains are not readily available to meet financial obligations, purchase assets, or remunerate operators.  Thus, the old adage, farms are cash poor and asset rich.  A future article will contrast the national financial performance with results for a specific region of the country as well as decompose current income into the operating profit margin ratio and asset turnover ratio.

Grain Farm Income Projections for 2022 and 2023, By Gary Schnitkey

WASDE Recap for November 2022: No News is Just No News, By Joe Janzen, Department of Agricultural and Consumer Economics ...