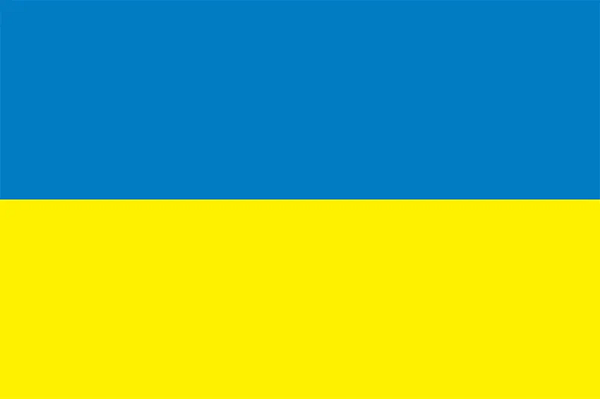 Ukraine is on course to ship nearly as much grain this month as it did before the Russian invasion in February, a U.S. official told AFP News Agency on August 23.

“Thanks to intensive international cooperation, Ukraine is on track to export as much as four million metric tons of agricultural products in August,” a senior U.S. State Department official said.

In July, Ukraine and Russia reached an agreement through the mediation of Turkey and the United Nations, with guarantees for grain ships to leave Ukraine’s Black Sea ports.

According to reports, more than 720,000 tons of grain onboard 33 ships have left Ukraine over the past several weeks.

In addition to the vessels that have already left Ukraine, the Ukrainian agriculture ministry said a further 18 were now loading or waiting for permission to leave Ukrainian ports.

In a separate statement, the ministry said exports of key Ukrainian agricultural commodities had fallen by almost half since the start of the Russian invasion compared to the same period in 2021.