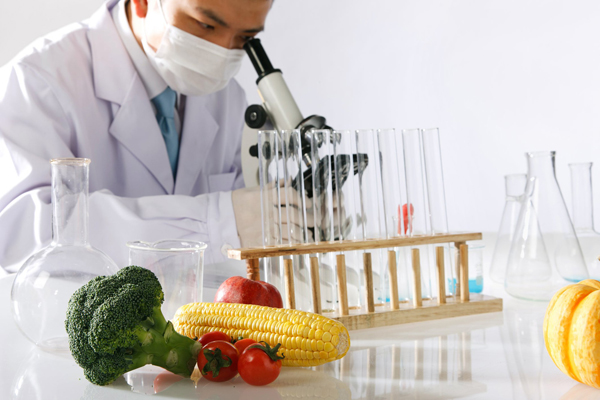 Researchers from the University of Maryland have created a new CRISPR gene-editing system that can successfully modify the DNA of plants to a greater extent than was ever possible before.

The new system, referred to as CRISPR-Cas12b, would allow scientists to effectively modify crops for various purposes, such as making them more resistant to diseases or pests. Previous gene-editing systems, such as CRISPR-Cas9 and CRISPR-Cas12a, have received plenty of attention in the scientific community, but aren’t as well-suited to modifying plant DNA.

“This type of technology helps increase crop yield and sustainably feed a growing population in a changing world. In the end, we are talking about broad impact and public outreach, because we need to bridge the gap between what researchers are doing and how those impacts affect the world,” said Yiping Qi, assistant professor of plant science at the University of Maryland and the creator of the CRISPR-Cas12b system.

Further implications
Ever since CRISPR technology first came onto the scene, researchers have considered using it to genetically modify crops. Scientists are already experimenting with CRISPR technology to make bananas that are more resistant to a strain of deadly fungus that is ravaging plantations in Latin America.

However, using CRISPR to treat conditions in humans remains its most compelling application. Many gene-editing biotech companies, among them CRISPR Therapeutics (NASDAQ:CRSP) and Editas Medicine, are already making use of CRISPR-Cas9 technology as they develop treatments for use in humans.

10 stocks we like better than CRISPR Therapeutics
When investing geniuses David and Tom Gardner have a stock tip, it can pay to listen. After all, the newsletter they have run for over a decade, Motley Fool Stock Advisor, has tripled the market.*

David and Tom just revealed what they believe are the ten best stocks for investors to buy right now… and CRISPR Therapeutics wasn’t one of them! That’s right — they think these 10 stocks are even better buys.