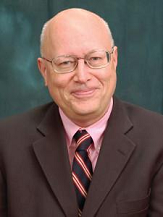 Objective of this article is to put the concern over US Federal debt into perspective.  US Federal debt has grown substantially both in dollar terms and relative to US Gross Domestic Product (GDP), but history suggests Federal debt is unlikely to have a major impact on Federal policy and spending until interest expense becomes a much higher share of Federal outlays.  The data in this article are from the St. Louis Federal Reserve Bank.  Follow-up articles will examine the related topics of US interest rates and the US labor market. 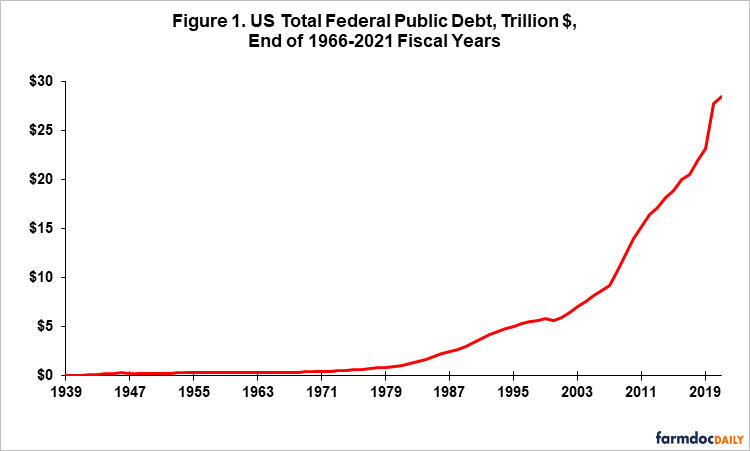 Ratio of US Debt to GDP 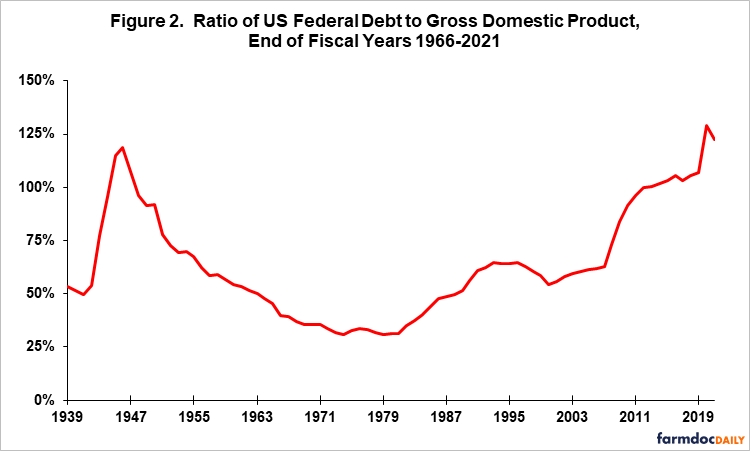 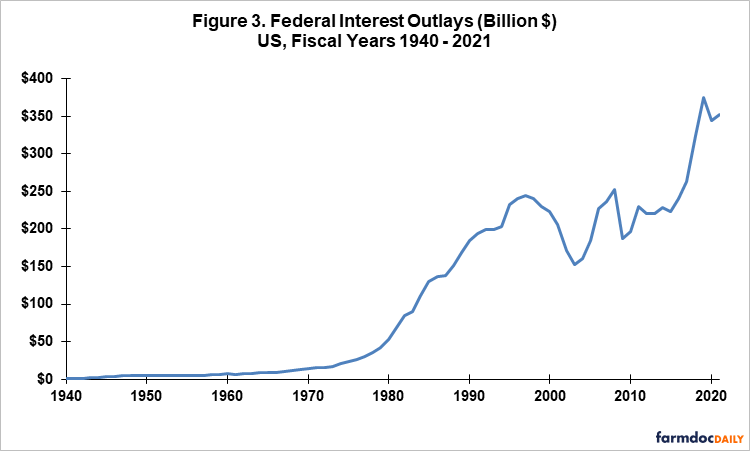 Ratio of Interest to Total US Federal Outlays

Ratio of interest outlays to total US Federal outlays since FY1940 divides into two regimes (see Figure 4).  From 1980 to 2000, the ratio averaged 13.5%.  In all other years since 1940, the ratio averaged 7.2%.  The 1980-2000 regime was a period when Federal debt and budget deficits were major constraints on US policy and spending as various laws were enacted to limit the increase and/or cut Federal spending.  In 2021, interest is 5.2% of total Federal Outlays.  This ratio is probably abnormally low due to the huge spending on COVID 19 relief.  However, even in 2019, the ratio was 8.4%, still substantially below the 1980-2000 level. 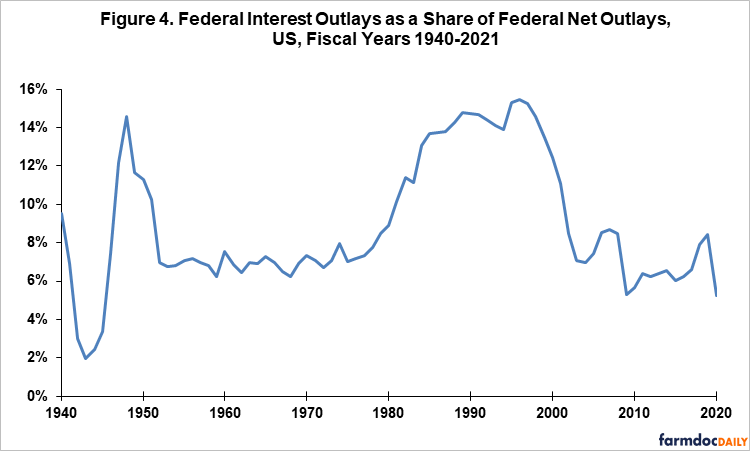 Since the mid-1970s, the US has pursued a policy of increasing national debt, whether measured in dollars or relative to GDP.  This increase has transcended Republican and Democratic control of the Presidency and Congress.

US Federal COVID assistance is large, but not out of character in the post-1975 context.

Despite the growth in US Federal spending post 1975, declining interest rates has meant the current ratio of US interest outlays to total US government outlays is not out of line with its long run average.

Debt per se is rarely the sole cause of economic stress.  Economic stress usually occurs when high debt combines with an unexpected, negative event.  A potential key risk for the US is an increase in interest rates translating into higher Federal interest payments that impact the formation and spending on Federal policy.  A follow-up article will examine the US interest rate context.