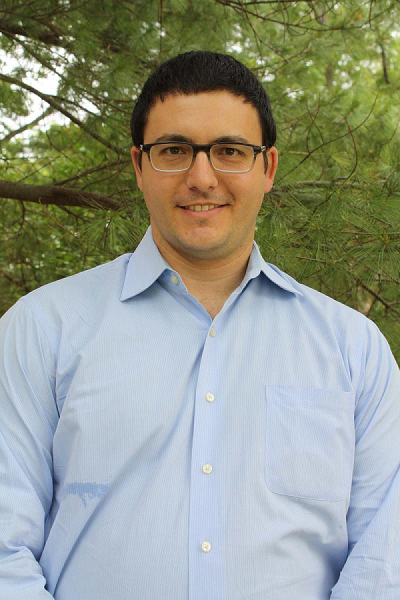 The focus of my 2021 Farm Foundation Agricultural Economics Fellowship was on agricultural carbon markets. Concurrently, I collaborated with a team of Iowa State University researchers tasked with assessing the science gaps that must be addressed to foster a viable carbon market in Iowa. The following article combines information from the 2022 Farm Foundation Issue Report, and the Iowa State University report, Carbon Science for Carbon Markets: Emerging Opportunities in Iowa. It provides an overview of what I consider the most pressing challenges for agricultural carbon markets, and a few major steps to address them.

The rise of several carbon programs (such as Agoro Carbon, Bayer Carbon, Indigo Ag, Nori, and the Soil and Water Outcomes Fund), and companies that verify, buy and sell credits, is indicative of a strong corporate demand for agricultural carbon credits. However, there are no clear signals that the volume of agricultural credit generation is increasing in a meaningful way, or that prices for agricultural carbon credits are increasing or can be expected to increase in the future. Uncertainty on the potential demand for carbon credits in the short and medium term increases perceived risks for farmers, who are typically required to sign multi-year contracts to enroll in carbon farming programs.

Since changing farming practices is costly to farmers, fair compensation will be needed to induce widespread participation in agricultural carbon programs. Not only prices for carbon credits received by farmers would have to cover all extra costs, but also provide a sufficient buffer to deal with multiple risks as described later.

The current lack of standards and proliferation of intrinsically different agricultural carbon programs results in the co-existence of various measuring, reporting, and verification (MRV) systems. Large fixed costs for the carbon farming industry and limited enrollment result in suboptimal scales of operations and large unit costs per agricultural carbon credit. In addition, farmers struggle to identify the most suitable carbon program for their own situation because it is impossible to assess the relative number of carbon credits that one change in practices in one farm can generate across carbon programs.

Additional uncertainty stems from the quantification of actual or realized carbon removal or emission avoidance, which can entail costly processes. On the one hand, soil tests can produce more accurate measurements than remote sensing, but they are cost-prohibitive on a large scale. On the other hand, remote sensing technologies could be less expensive but produce very uncertain estimates of actual changes in greenhouse gas (GHG) emissions at the farm-level scale. A lack of scientific consensus on the linkages between soil dynamics, agricultural practices, and GHG dynamics at the farm level makes the coordination of multiple technologies to measure the actual production of carbon credits very challenging and can undermine the viability of an agricultural carbon market.

Carbon programs are currently dependent on angel investors and venture capital to finance their operations, and do not derive profits from selling carbon credits. Eventually, carbon programs will have to cover operating costs and generate profits from the sale of credits. That could generate sizable wedges between prices paid by consumers and prices received by farmers.

Finally, agriculture is one of many potential sources of carbon credits. Buyers will consider the quality, price, and availability of carbon credits from competing sources such as forestry, industrial carbon sequestration, and international agriculture when making purchase decisions. Strategic consideration of competition and market structure in the supply side of the market is necessary to foster an agricultural carbon market.

In order to address the challenges described here, efforts must be devoted to:

More information is available at Carbon and Greenhouse Gas Research and Resources and Current Issues.